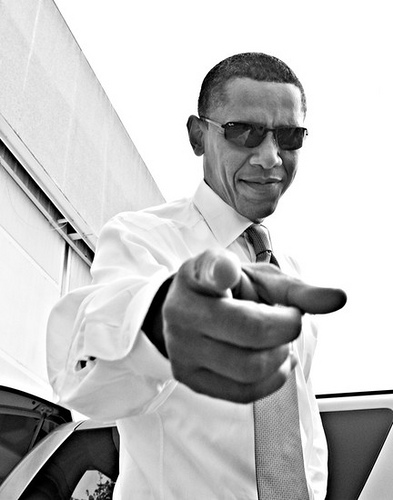 Pow!, originally uploaded by emilym.
Our president is a dork.

softlord.com, August 2004… “He must�ve clinched his nomination with this one”

(When trying to buy a “Gift” for someone on FB)

Obama, sold out.  McCain? Not so much.

And I do hope he reads it.

OBAMA I didn’t expect you to answer the door yourself.

BARTLET I didn’t expect you to be getting beat by John McCain and a Lancome rep who thinks “The Flintstones” was based on a true story, so let’s call it even.

BARTLET Come on in.

In case you missed it, the two most impressive speeches of the DNC (in my humble opinion)

The self-proclaimed Skinny Guy With A Funny Name (But one hell of a speaker… He must’ve clinched his nomination with this one) Barack Obama.