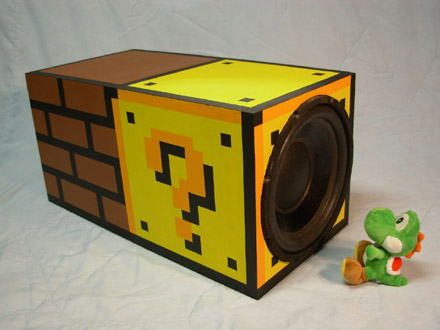 See that receipt there on the left?

REDMOND, Wash., and NEW YORK  March 16, 2006  Microsoft Corp. and music giant Epic Records today announced an agreement to make available a full year of exclusive artist content and high-definition music video downloads free for all Xbox 360 gamers. Over the next year, Xbox 360 and Epic Records will showcase 12 up-and-coming artists through the Artist of the Month (AOM) program via the Xbox Live service, the first and only unified global online entertainment network. Through the alliance, millions of Xbox Live members can enter a monthly sweepstakes with a prize of gaming against some of the hottest musicians through the Xbox Live Game with Fame” program.

“This program really taps into the passion and excitement that surround both video gaming and music,” said Cory Llewellyn, vice president of Epic Records Digital Marketing and Promotion. We are excited to bring our strong roster of developing artists together with Xbox Live for a variety of great experiences for consumers.

Read more about why my friend Cory is so good at his job at microsoft.com.

The future of interactivity on the web (and what makes Google Maps so cool (doesn’t have to refresh to redraw) is SAJAX.

And a pretty girl (SFW)

Kinda takes the edge off having to pay $70 for video games soon, but not really.

Hi, I'm Jeremy Meyers. I'm fascinated by what makes us love what we love, what drives us to create, the personalities and process behind how creative works come together, and how those works influence those that experience them. In 2011, I started Deeper Context as a way to explore this professionally. My job is to have conversations that bring out people's passions and interests in a personal, intimate and emotionally resonant way. My clients currently include solo entrepreneurs, musicians and authors, and I'm always looking for more stories to tell.

I Am Socializing On

Sounds From My Drawers:

The ongoing adventures of a NYC boy reinventing himself in Atlanta