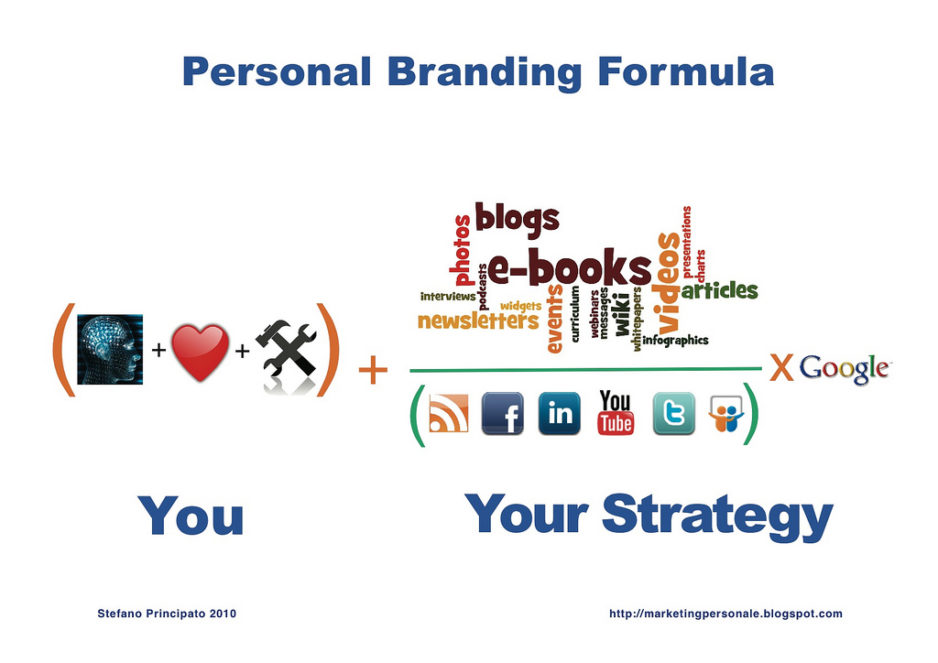 1. Be yourself in all your awesomeness.

Anything else is BS designed to sell books and drive AdSense impressions.

Anyone who’s my friend on Facebook is by now well aware that during each debate I kept a running commentary of my own snark about what people are saying.
For those of you who arent my FB friend, I present for your amusement, my commentary from the third Presidential debate, in chronological order for your pleasure.
Jeremy wonders what number McCain thinks would be okay for Obama’s tax plan to consider “middle class”…. $500k? $750k? 9:14pm
Jeremy during the depression era, “we”… oooh not a good thing to say. 9:17pm
Jeremy thinks these are the same talking points from the last debate. 9:20pm

Jeremy is amused by Obama’s “Whatchoo talkin bout, Honky!” smile. 9:36pm
Jeremy waits for the moment when McCain realizes he’s monumentally screwed. 9:41pm
Jeremy out with the old, in with the fresh air in washington…is that really the argument you want to make, mister 26 years in congress? 9:44pm
Jeremy wants to build 45 new nucular powered pants. 9:47pm
Jeremy is sick of McCains stupid hook-around left-handed writing on his pad. 9:50pm
Jeremy is surprised McCain can IDENTIFY eloquence, mister stutt-stutt-stutter. 9:53pm –
Jeremy is getting hammered, just like the auto makers. 9:54pm
Jeremy can’t believe mccain is citing Colombia as a good partner…how much money spent funding both sides of the drug war? 9:56pm
Jeremy wait…did he just call me fat? 9:59pm
Jeremy wonders if Joe the Plumber is the same as Joe Sixpack. 10:03pm
Jeremy notes that one can be anti ‘roe v wade’ and also not necessarily pro-life. 10:09pm – (note: this one got me a lot of confused IMs.  I’m not pro-life, I just think that theres an argument that isn’t pro-life as much as ‘let the states decide’
Jeremy thinks theres gotta be someone who’s pro-abortion. 10:15pm –

Jeremy thinks Obama is now just ripping stuff out of West Wing Season 2 scripts. 10:18pm
Jeremy went to a charter school. What do they have to say about Regents exams? 10:20pm
Jeremy thinks that every school with more than 300 people needs to be split up. 10:21pm
Jeremy did he just say that he belived that children are our future? 10:23pm
Jeremy McCain/Rain Man ’08. 10:25pm –
Jeremy loved Bob Schieffer when he played Mark Twain on broadway. /obscure? 10:37pm
..fin *bow*